Most plumbing pipes, including brass, copper, and PVC, have surprisingly long lifespans. In some cases, they can even last for up to a century. However, in some cases, you may still need plumbing pipe replacement in Ridgewood, New Jersey. This is especially a concern if you’re purchasing an older home, build in the 1950s or earlier.

Plumbing pipes are built to last, but over time, the constant movement of running water can lead to gradual corrosion. This leads to a greater chance of a leak, the effects of which can range from discolored spots and mold growth, to potentially disastrous flooding. Although replacing your pipes is an intensive process, it’s worth considering if you’re renovating an older home. To find out more about plumbing pipe replacement in Ridgewood, New Jersey, give us a call today at Quest Plumbing.

Most pipes are surprisingly long-lived. Copper, brass, and galvanized steel pipes usually last for anywhere from seventy to one hundred years. Drain lines are usually made from cast iron or, in more recent constructions, PVC (polyvinyl chloride) plastic pipes from manufacturers like JM Eagle, Cresline, and North American Pipe Corporation. Cast iron has a similar lifespan to copper, while PVC pipes usually last around twenty to forty years. This means that in newer constructions build after the 1970s, plumbing pipe replacement usually isn’t a concern, unless you have a broken or burst pipe and need plumbing pipe repair. However, it can be worthwhile if you’re renovating a historic home in Ridgewood. It’s worth noting that if you’re in an area with hard water, pipes will corrode more quickly.

In very old homes and buildings, the original piping was probably made from lead. Although lead’s toxic effects are now well known, this wasn’t the case during much of the 1900s and before. Fortunately, most lead piping in Ridgewood has been removed during prior renovations. However, it’s still something you want to be sure about.

Another type of piping that you may want to remove is polybutylene. Pipes made from this material, a plastic resin, were popular during the 1980s and 1990s. However, they’ve fallen out of favor because they’re particularly prone to breaking. Because they’re not very durable, especially when they’ve been in use for twenty years or more, they should probably be replaced with sturdier modern pipes.

If you live in a home that was built before the 1970s, it’s usually a good idea to regularly inspect exposed pipes for signs of damage and corrosion. The most accessible pipes to check are usually located in places like basements, crawlspaces, and utility rooms. If the pipes are wearing out, you’ll probably notice signs like staining, dimpling, flaking, or general discoloration. If so, you may want to call a professional  NJ plumbing company about your plumbing pipe replacement options. Replacing your pipes will help prevent them from springing a leak, which can be a serious problem.

If you live in an older home, or are purchasing one for renovation, you may need to consider replacing some or all of the plumbing. Call us today at Quest Plumbing, at 201-399-2160, to find out more about your options for plumbing pipe replacement in Ridgewood, New Jersey.

Find out more about plumbing pipe replacement and repair: 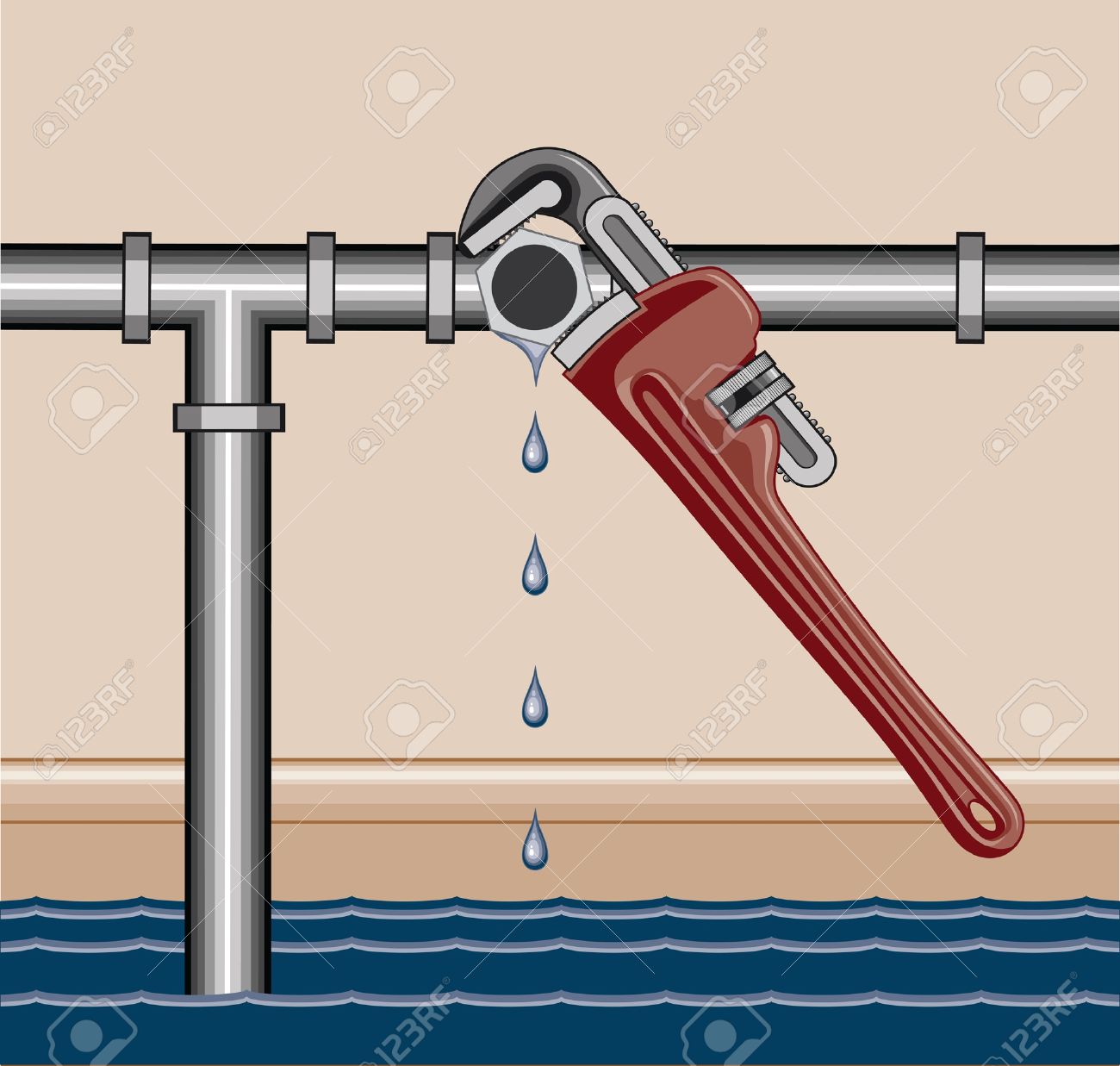 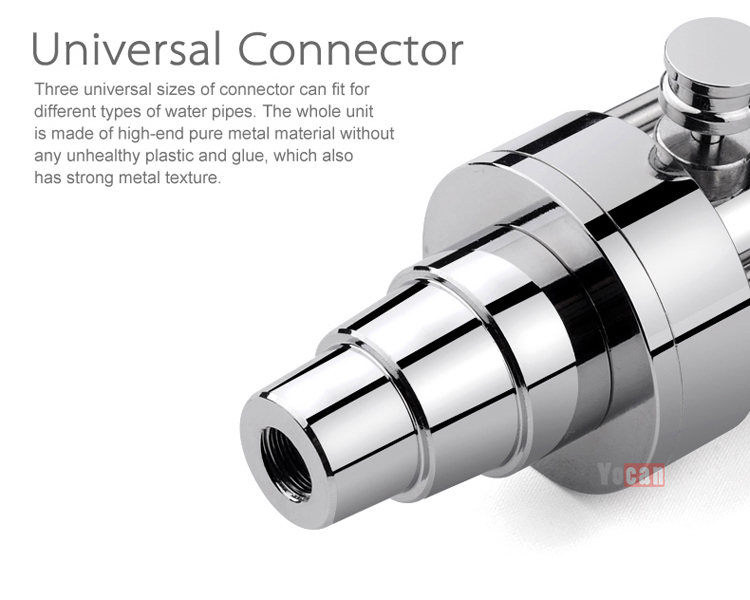 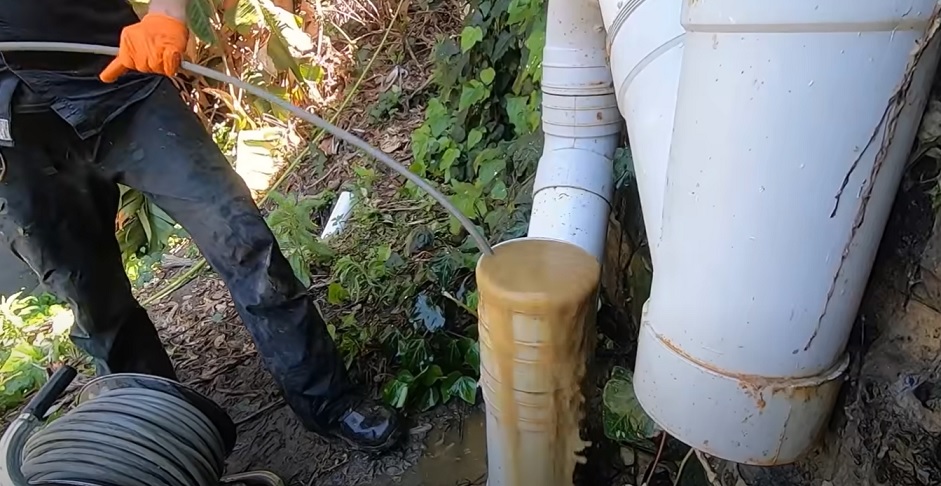 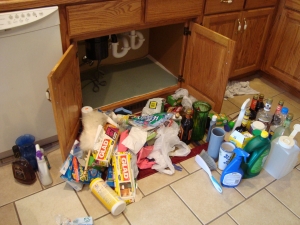 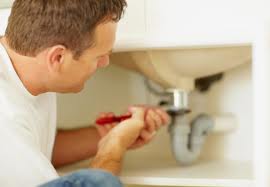 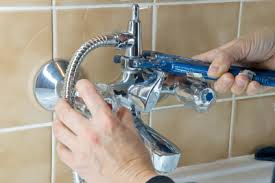